ABSTRACT:
OBJECTIVE: It is very important to predict the outcome among preterm and very low birth weight babies as mortality rates are quite high. CRIB score is used to predict the outcomes in preterm neonates. The objective of this study was to determine the strength of CRIB score in detecting neonatal mortality in babies presenting with very low birth weight.

SUBJECTS: A total of 254 newborns with birth weight of between 500 to 1500 grams and gestational age of ≤35 weeks were included. The study was conducted over a period of 6 months in neonatology department of Shifa International Hospital, Islamabad.

METHODS: CRIB score was obtained through a prospective way in all neonates and its association was assessed with mortality during neonatal intensive care unit (NICU) stay. 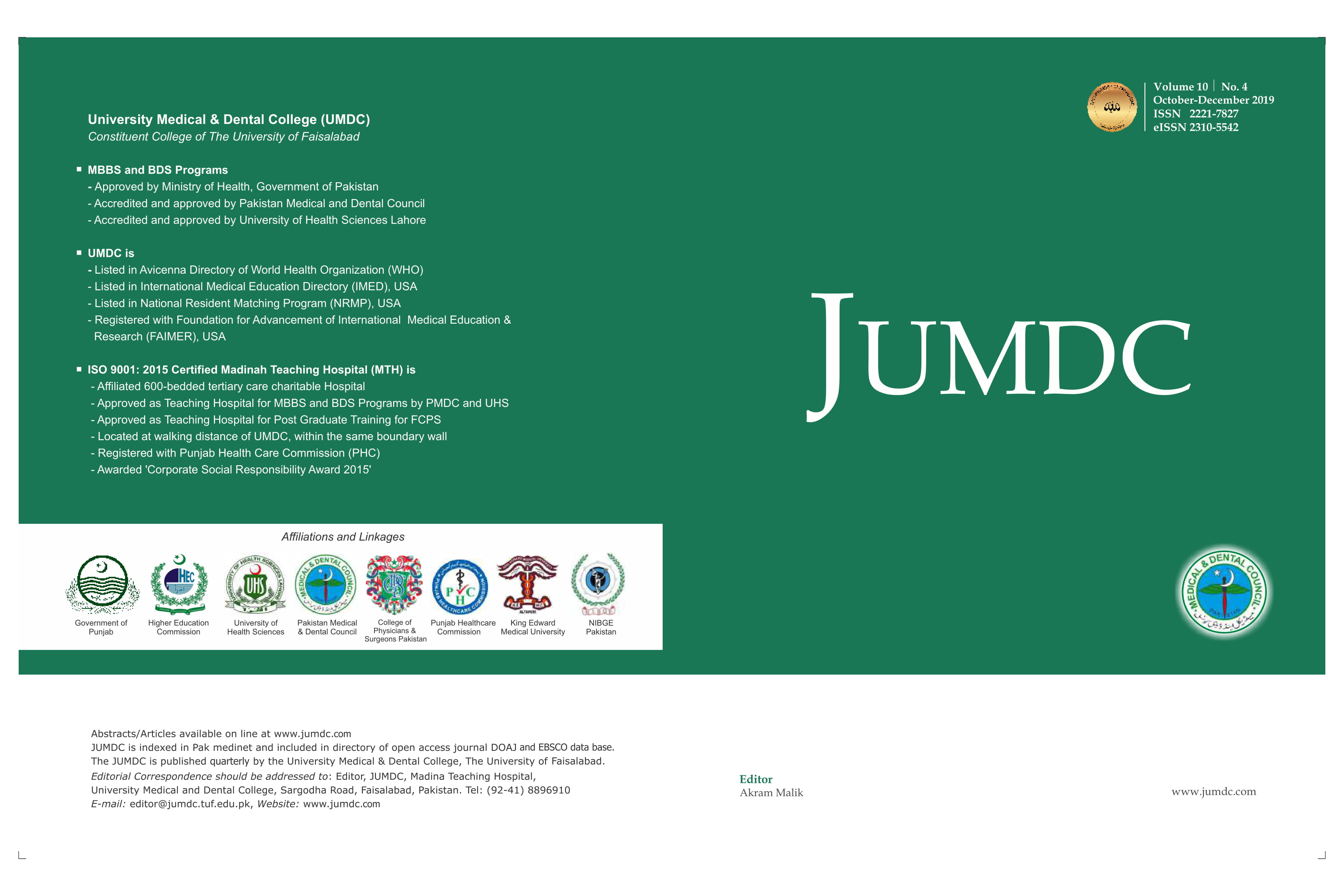